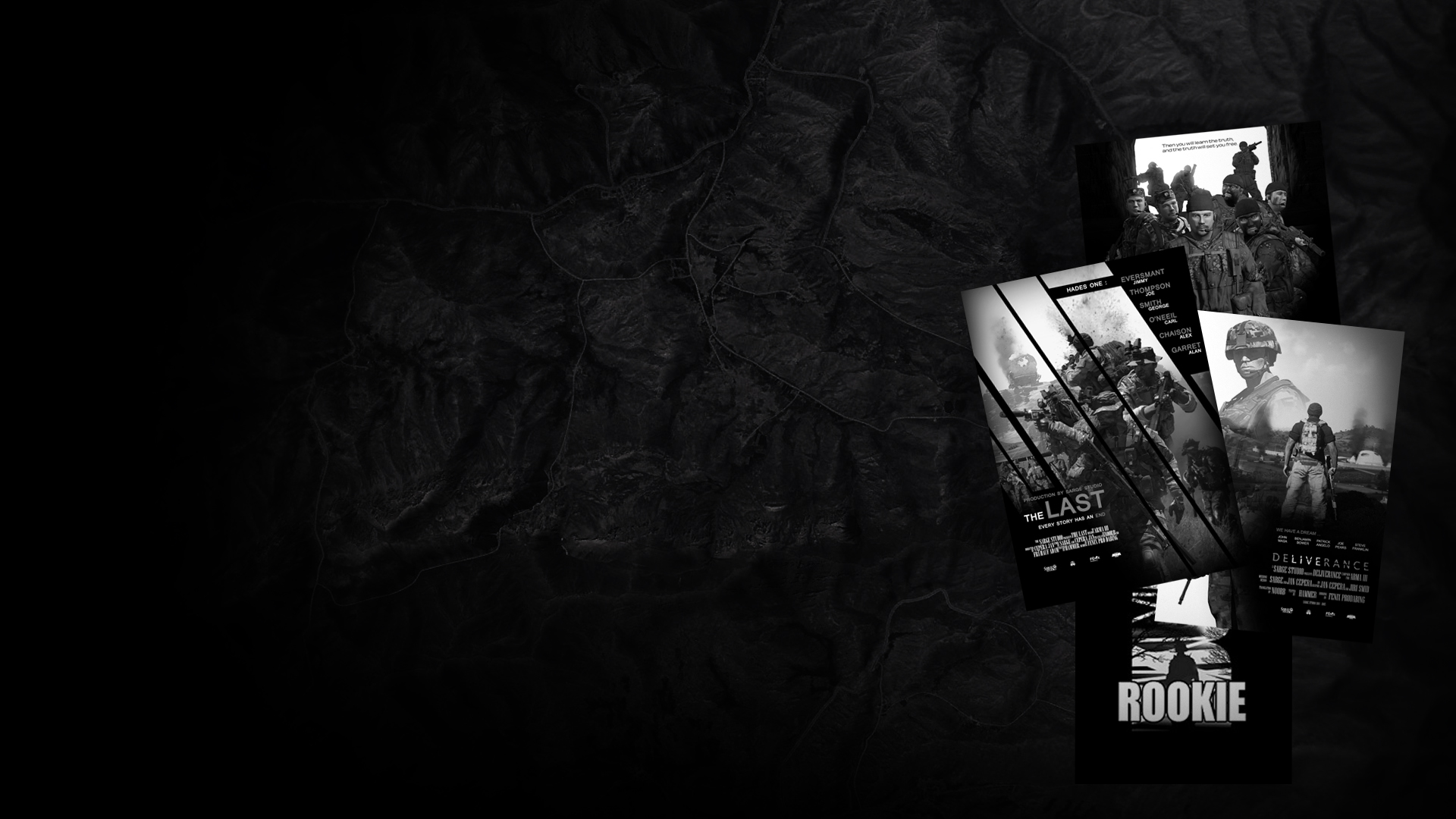 Our team was established in 2003/2004. Like many other enthusiasts, we all wanted to create our own missions and campaigns for the game Operation Flashpoint made by Bohemia Interactive Studio. Nobody could foresee where it might take us and how much it could affect our lives.

At the outset of our studio there were three of us: Sarge, LuckyM and Raptor.  While we were working on the first project another member, Spawn, joined our team, and together we enjoyed positive feedback from the players, reviewers, and excellent ratings.

Our first project was the mission Down. Originally it had been LuckyM´s private project. We delivered it after nine months of work. It defined our direction i. e. focus on the story, characters and movie atmosphere.

Exhilarated by our success, we got down to work on a much bigger project – mini campaign Black Bear: Fight For Freedom. Unfortunately, we did not complete it and at the same time it meant an end of the cooperation of Raptor, Spawn and for some time also LuckyM with the studio. I wanted to keep the studio going and that is why I – with Lucky´s minor cooperation – completed two bigger projects: mission Hinds and mini campaign Black Day. They both were successful as well.

We got a second wind when the new, for a long time anticipated game OFP – ArmA: Armed Assault was released. Our mini campaign Maybe Tomorrow brought us a big success in the community. Regrettably, due to the complexity of the game and vast amount of time spent on it, it was our only completed project in this engine and the last one on which we cooperated with LuckyM.

Arma 2 came with a beautiful island with endless forests. Thus I was thinking for a while about bringing the mini campaign Black Bear back to life. In the end I decided to start with a new project  – mini campaign the Memory. While working on this project – which was the only one project for Arma 2 – Jan Čepera joined me and helped me raise the standard of the missions. Unfortunately, we released the Memory just before Arma 3. That´s why this project didn´t get as much attention as deserved. However, our cooperation inspired and motivated us to jump into other new and challenging projects.

It was started with a short mission Rookie where we elaborated my original idea and in which we tried new possibilities of Arma 3. Our success on steam was enormous and we were among the best projects on the first page.

Soon after that Make Arma Not War contest was announced by Bohemia Interactive and we dived into work on our most challenging and stressful project ever.