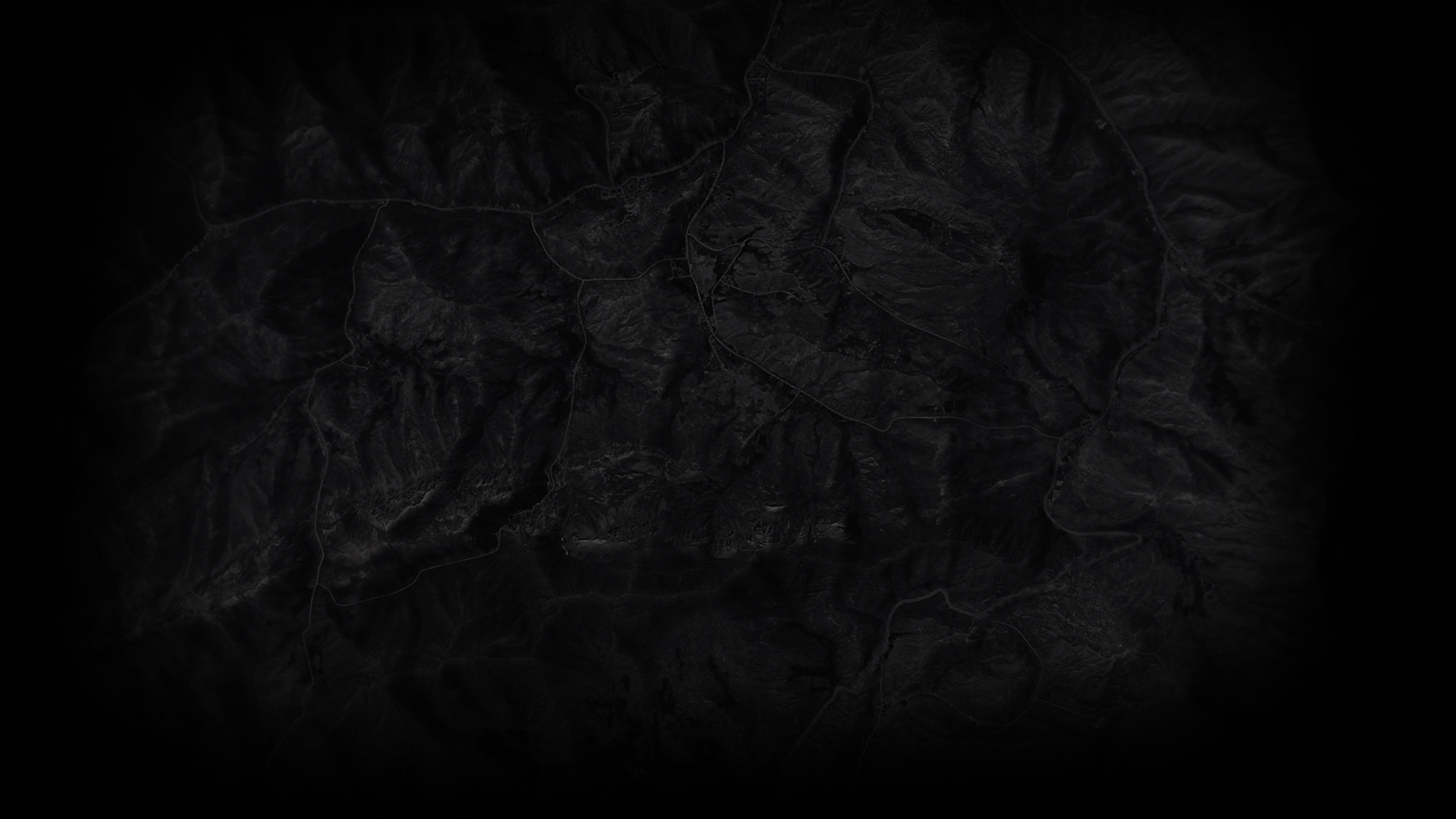 It’s more then a four years since original release our campaign for Arma 3 – Deliverance. In spite of that, we are releasing today a new patch for the campaign. And the reason for that is a translation to Chinese by Lao Chen. We are really happy about the fact that there are still players who plays Deliverance. On top of this, we did a few small and cosmetics updates and tested a whole campaign on current version of Arma 3.

Finally we can introduce to you new genuine PvP mode for ArmA III. Because our knowledge of MP scripting was equal to zero, we wanted to create something really simple, but unique in the same time. We also noticed that few people already tried create PvP missions in VR with blocks, but non of these missions has nothing to do with blocks which are changing their colors. When we first tried to implement this idea we were almost at the end of the development, because game was pretending its not possible at all. Somewhere deep in my head I was still thinking how to achieve this feature. There has to be some way I told to myself, because I knew that neons on uniforms was possible to change. That’s it uniforms! They have different material than block, what if I set the same material to blocks? BIGNO! Yea sometimes you have to simply hack it, to achieve your goals… well not anymore, because bohemia added this ability to VR blocks with Laws of war DLC.(Because they wanted to achieve the same effect in VR showcases).

Spectrum was not released for first time actually. First prototype was made almost 2 years ago (in 2016), but it wasn’t huge success as it is nowadays (for me).. mostly because of bad presentation on steam workshop, but also because before arena was built in VR not on Stratis which caused that whole world was much more darker (because of no moon shine in VR) and not so visually good as it is now. 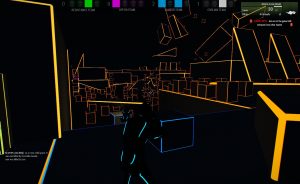 Also have to say that first version after few weeks of development was full of bugs. How naive I was. Learning of MP skills is not short process, especially for me! I was broken and I simply gave it up with words.. Yea its MP its not for me, I would enjoy SP much more.
Few months later three different people asked me about Spectrum (Universum as old name which noone remember) in the same day (Luck ?). They were curious when exactly I will finish it and if I am still working on it. Negative answer surprised them. They started convincing me in finishing it with words, I really like that dude, it was pretty crazy fun or just it was great. I started to think about it. 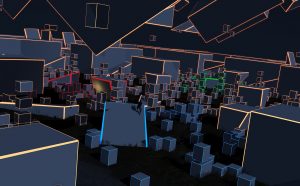 The same day I was about sleep, but I could not. In my head were still the same questions. Should I finish it ?! Is it important to me? NO! But I hate when I have some unfinished job! Lets do it! That night I did not sleep at all. I fixed few bugs and I was again closer to real release. Also because We were currently working on VANGUARD mode in Bohemia, my MP knowledge increased rapidly especially thanks to my colleagues (Riccardo and Martin) who had enough patience to answer me most of my question or at least show me right direction.

Even with help of my colleagues journey was not easy as I expected. Anyway Spectrum was received very well and I can finally close this chapter at least for now!

Welcome to our new website! After long time we got chance to redesign this domain and Steel Ants studio made our dream website came true. Most of the texts, pictures, background can be still work in progress and few download links especially for older project are missing. But we are trying to finish everything as fast as possible. Thank you for visit. And see you soon with another project.